Warning: Use of undefined constant flase - assumed 'flase' (this will throw an Error in a future version of PHP) in /home/customer/www/sauvymommy.com/public_html/wp-content/themes/jemma/inc/Jemma.php on line 251
 Gender Swaying – Sauvy Mommy
Skip to content 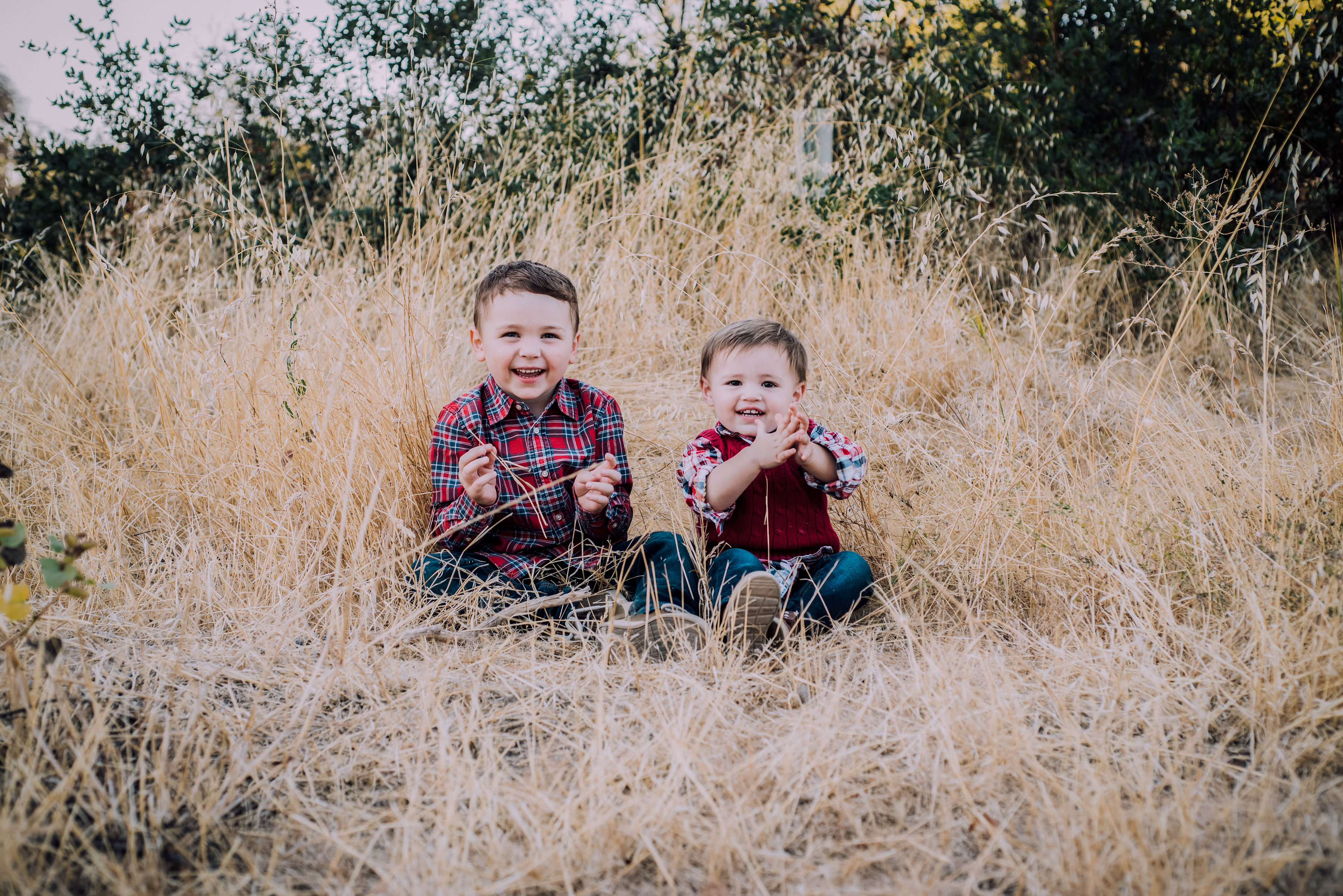 Give thanks in all circumstances; for this is God’s will for you in Christ Jesus.

*side note, I want to clarify that I’m in no way trying to shame anyone that chooses to “gender sway.” I’m simply sharing my experience and feelings on it, for me. As I say often, you do you.*

Life’s Gripes and Grapes | And a Unique Wooden Watch 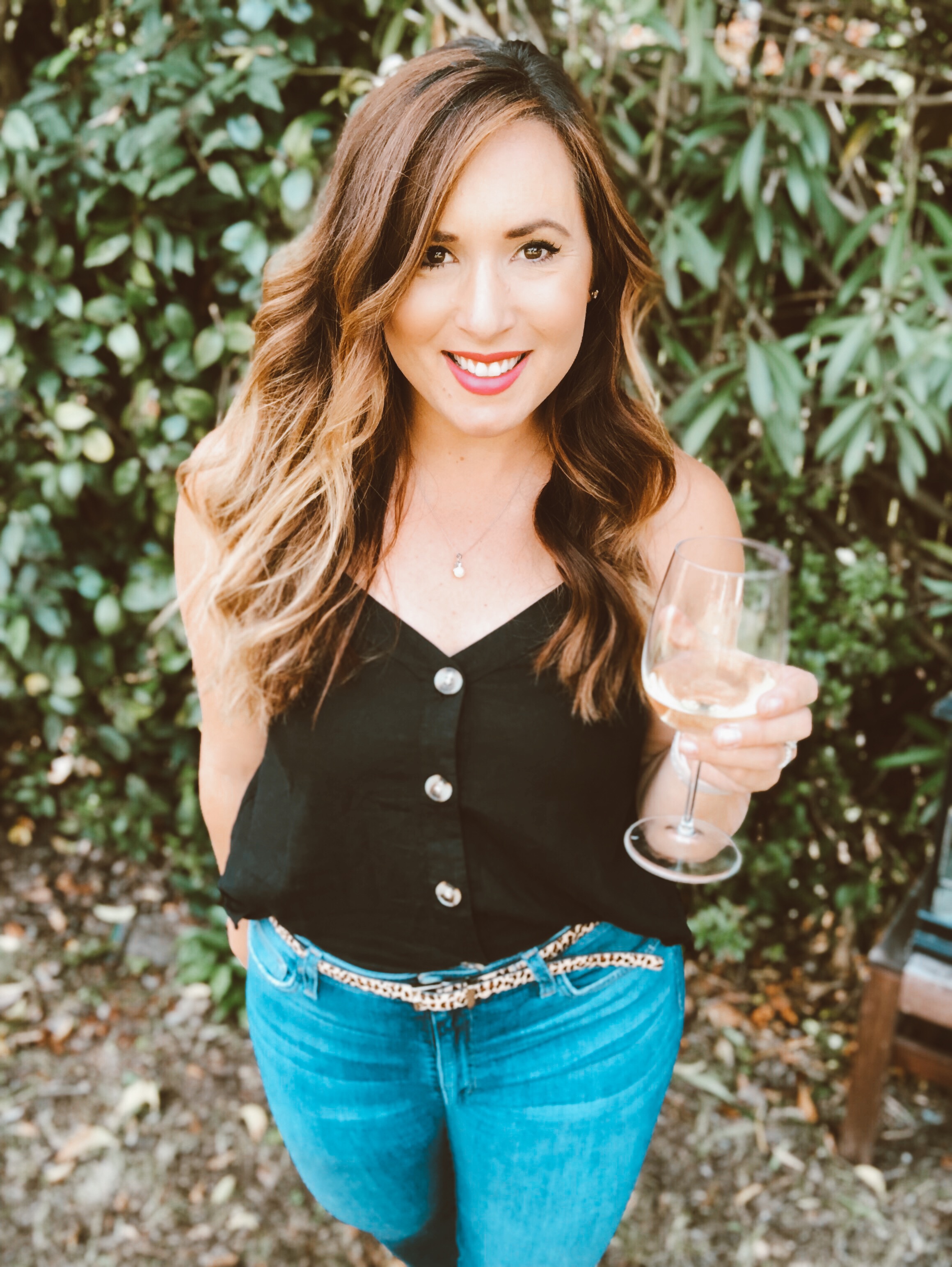